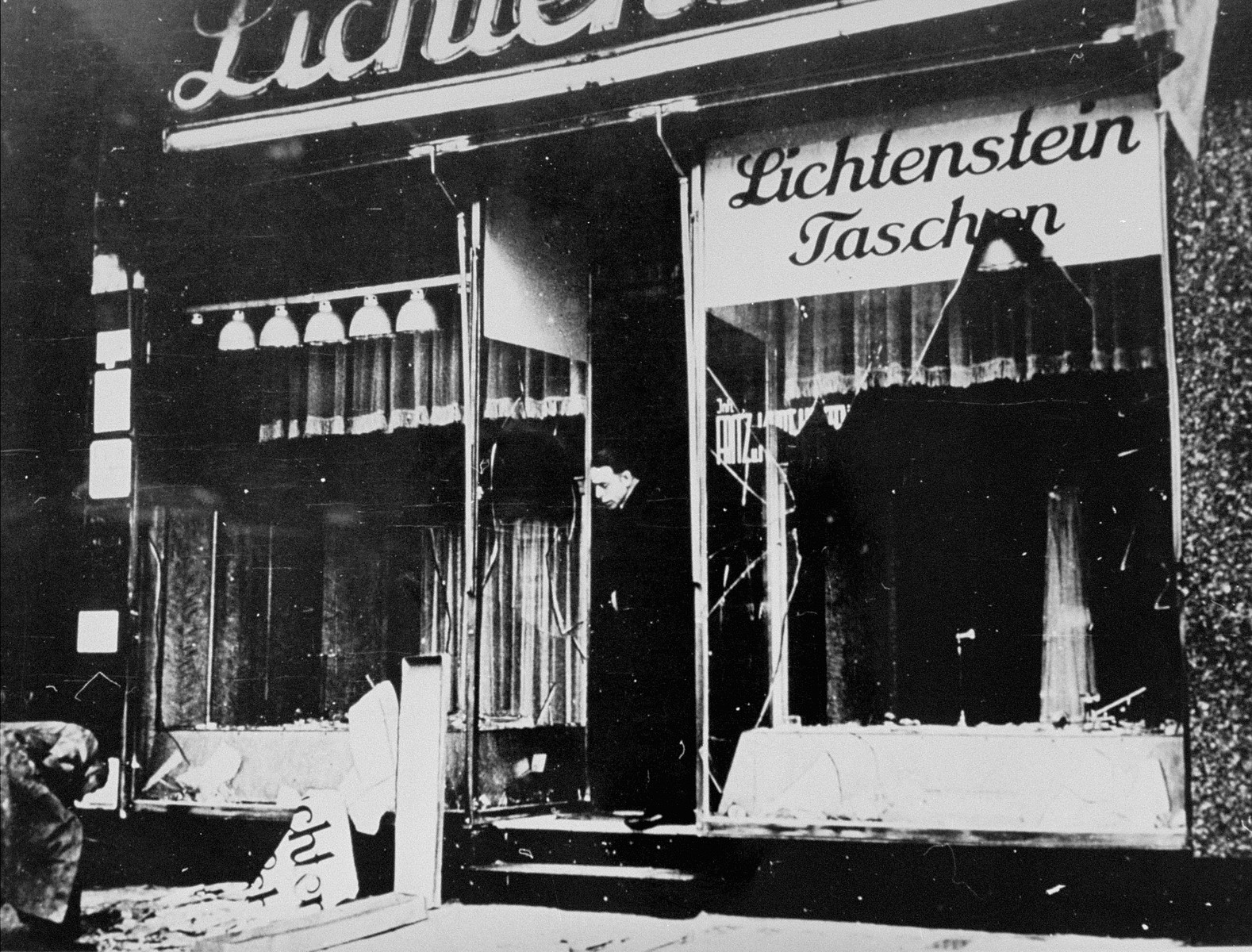 Hans Lichtenstein arrived in Britain in 1939, an unaccompanied child refugee who escaped Nazi Germany on the Kindertransport. Since then, he has revealed little else about his childhood. Do its secrets offer an explanation for this gentle man’s frequent erratic behaviour; his violent eruptions of anger and thirst for extreme danger? Can his son escape from a parental mould that has driven him unwittingly towards his own journey of isolation and recklessness?

Jonathan Lichtenstein reads extracts from his book The Berlin Shadow – a memoir spanning three timeframes: the author’s childhood, his father’s childhood, and the contemporary journey that unites them as they set out together for Berlin in a quest to confront the event that has dominated both of their lives.

Open to University of Essex staff, students and alumni.